Things to do in Cuba for all age groups

Cuba is changing. The decades-old American embargo is being relaxed this year, and a 2010 government decree is allowing private restaurateurs to open enterprising eateries across the island.

The changes are sparking curiosity in travellers across the world.
Cuba features numerous family friendly resorts and welcomes cruise ship visits from seniors, so the island clearly offers activities for all age groups.

Here, we offer four entertaining suggestions that cut across all demographics and appeal to big kids and little alike…

Contents show
1. Things to Do in Cuba
2. Learn about the real “Pirates of the Caribbean”
3. Embrace the music
4. Savour the foods
5. Go wildlife watching
6. Related Posts:

Things to Do in Cuba

Learn about the real “Pirates of the Caribbean”

“Why are pirates so cool?” “Because they ARRRRRR!”

Folks of all ages will enjoy finding out about the historic pirate activity in the area. Many cities in Cuba have statuesque old forts that were made to protect them from the attentions of seafront assaults.

Havana was one of Spain’s most important cities in the Caribbean and was pillaged several times despite having excellent defences.

Meanwhile the third biggest city, Camaguey, has a strange maze-like street plan that was built to protect its inhabitants from regular attacks by raiders.

So tour of the forts and cities and learn tales of real-life Jack Sparrows.

The cultural blend of Cuba is reflected in the music, which is a unique yet cosmopolitan blend of of West African and European traditions.

Whether your travelling companions prefer to dive onto the dance floor, or sit back and appreciate music with a mojito in hand, the many bars and cafes in Cuba will accommodate.

The local fusion of African drum and Spanish guitar is sure to delight people from preschoolers to retirees.

Cuban cuisine cooks up a unique Caribbean flavor that has generous African elements stirred in, along with a dash of Spanish and a pinch of French.

Local cuisine comida criolla is rice, beans and slow-cooked meat that all ages will love. Add the recent explosion of privately owned restaurants offering worldwide cuisine in Havana, and you have flavours for all tastes.

And did you know that Cuba is home to one of the largest ice cream parlours in the world?

NAME was built in the 1960s on Fidel Castro’s orders, to give his communist state ice cream to rival the United States.

Arguably the slow queues and range of flavours don’t match those in the USA, but the whole experience is quintessentially Cuban. And kids of all ages love ice cream!

From huge colonies of nesting flamingos to rare and endangered Cuban crocodiles, there is a wealth of diverse wildlife on this island.

Take a boat journey to Rio Hatiguanico or make the climb to Alejandro de Humboldt National Park to see creatures of all kinds.

The national park, which is found in the Guantanamo and Holguin provinces, was declared as “one of the most biologically diverse tropical island sites on earth” by UNESCO.

Round that off with a trip to see the petrified forest of fossilised tree stumps that are over three million years old, and you have natural wonders galore that everyone will enjoy.

Do you have any great examples of activities with universal age appeal? Let us know in the comments section. 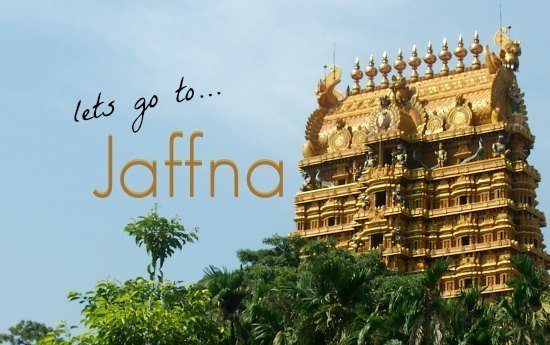 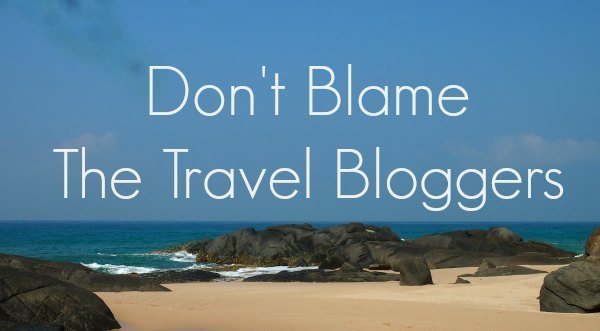 Next
Hijabs and Sri Lanka
Click here to cancel reply.

This year we went to Cuba for the first time with kids. They had lots of fun. But while they don't appreciate architecture and history yet, there were sandy beaches and nice people that made my kids cry on the way back to the Jose Marti airport.